Tous les événements
K-pax En Concert au Bear Rock Café à Andenne The group "K-Pax Bluesband" was created and founded in 2005 by Rudy De Marie, guitarist and singer of the group. It pays tribute to the 1980s blues revival pioneer Stevie Ray Vaughan and Double Trouble ... Rudy, who has been playing guitar since the age of five, fell madly in love with the music of Stevie Ray Vaughan & Double Trouble at age 16 while listening to the fabulous track "Riviera Paradise" ... A song "jazz & blues " Where the touch of the SRV guitar is simply magical! At the rhythm section to accompany him there are David Collu on drums and Vincent Chassagne on bass! Since 2005, the group has today a few hundred concerts throughout Belgium and sometimes in France ... They have already occurred during the "night blues" of Charleroi and Montigny-sur-Roc, at the famous festival Jazz & Blues the farm Madelonne Gouvy. A glimpse of Ana Popovic at the "Ploogstert Blues Festival" in various radio stations such as "Classic21 RTBF", Passion FM, the radio quartz fm, the télésambre ... In March 2019, the "K-Pax bluesband" gave a performance in the legendary hall of the "Spirit of 66" of Verviers! This undeniable place of Blues, jazz & soul where large American sizes occur frequently during their tour in Belgium ... On August 10, 2019 they will also perform at the "Crossover Music Pub" in Ghent! Another great music scene of great renown ... The year 2020 will be for the "K-Pax bluesband" a year of great changes because the band will take the time necessary to the realization and the recording of a first album which will be entirely filled with personal compositions of the band always in the spirit "Blues, rock, jazz ...". 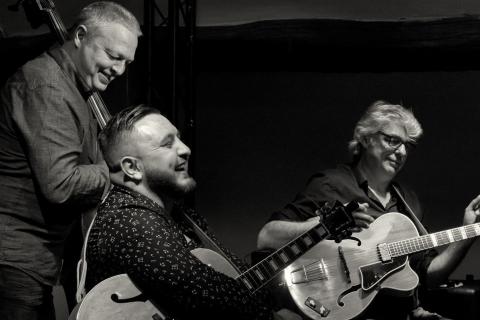 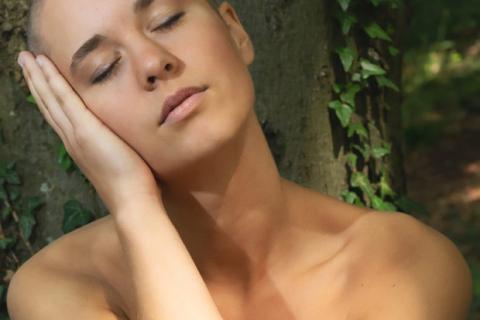 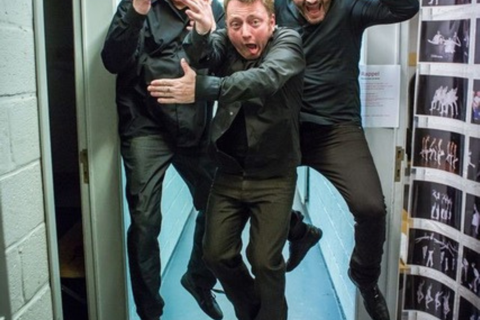 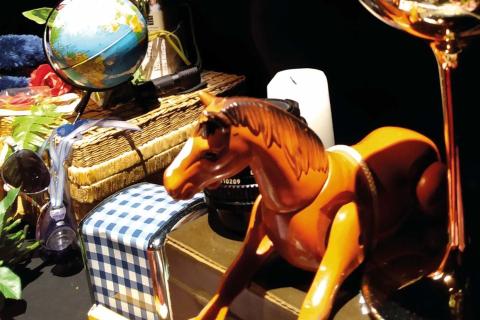 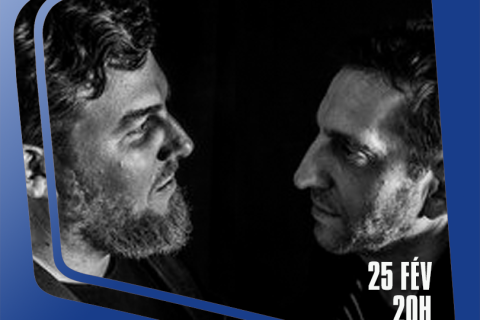 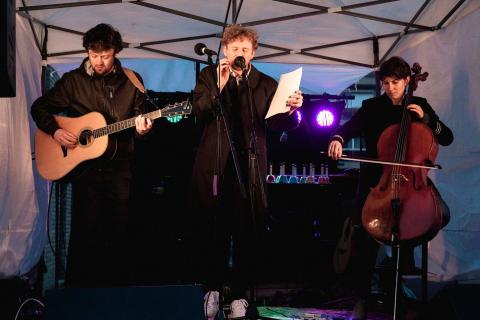 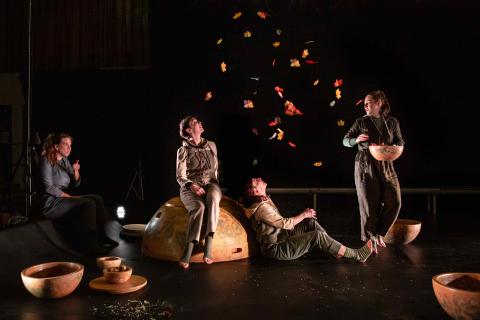 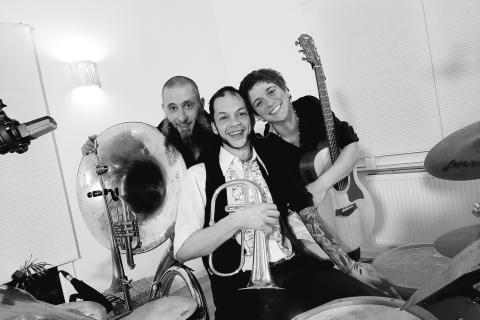 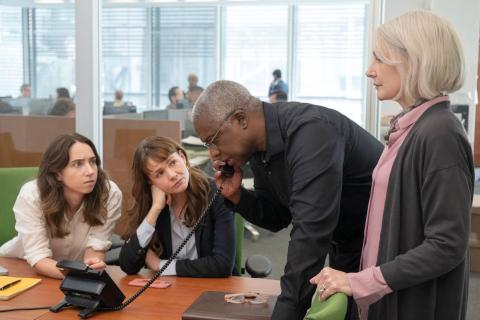 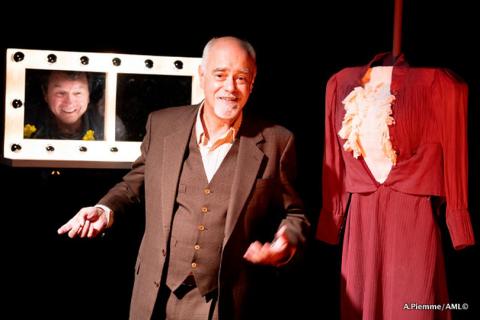 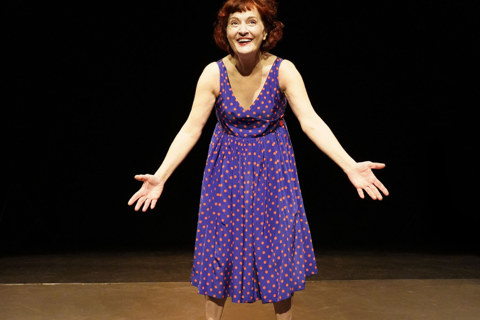